Camels, Horses, and Ponies...Oh My! Check out the New Big Apple Circus : Metamorphosis in NYC!

Disclaimer: I'm a US Family Guide Blogger.We were not compensated financially for this post. We were, however, given 6 free admission tickets to the Big Apple Circus : Metamorphosis for review purposes. All opinions expressed here are our own based on our personal experiences at Big Apple Circus. 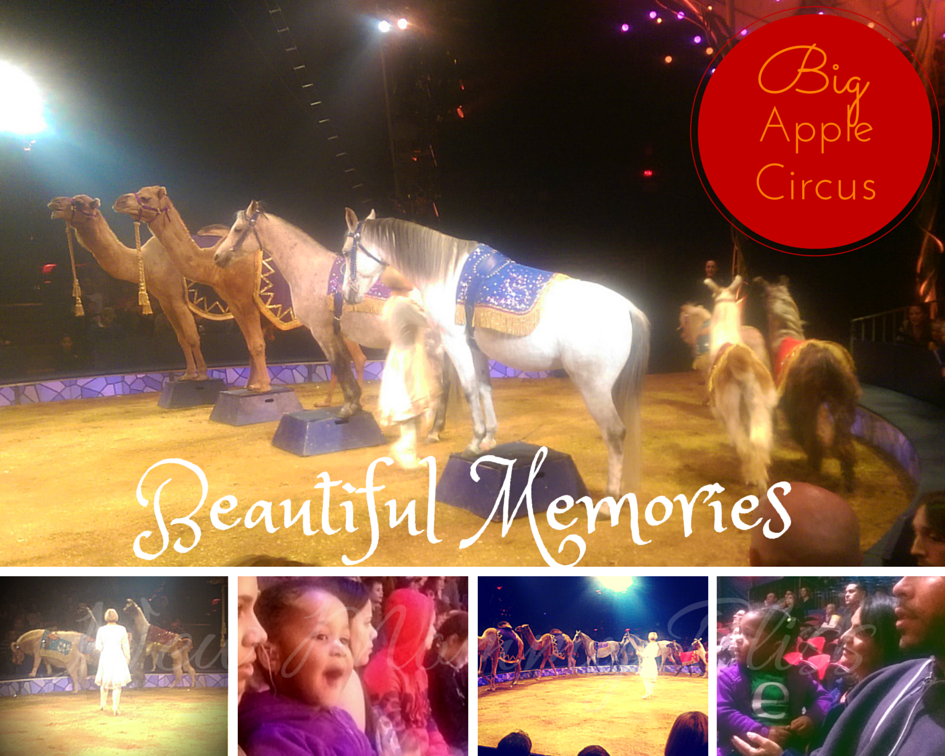 3 Weeks ago, my family and I were lucky enough to get the chance to see the new Big Apple Circus: Metamorphosis in NYC at the Lincoln Center Damrosch Park. It was so delightful! I brought along my Niece, Mother, Hubby, and daughter. It was Hubby and Daughter's first live circus performance. My heart pretty much exploded from such innocence in their faces!
The Ringmaster, John Kennedy Kane, and Francesco, the funny-musical-crowd pleasing clown, really engaged the audience. If you are afraid of clowns don't worry! He does not look at all like the creepy ones on TV.

The date for our show was the same date as the NYC Marathon. Had I known, we would have taken the train rather than be half an hour late to a 75 minute performance due to unavailability of parking. A fellow blogger told me that we missed a little dog show, the contortionist, and a few other great things but I'm glad we got there just in time for the REALLY good stuff. As with other circuses, it was held inside of a tent. The temperature inside the tent was kept nice enough for us to not need our coats. There were tricks, stunts, trained animals, and acrobats. Our favorite performance was the gravity-defying spaceship-themed aerial act by Giovanni Anastasini and Irene Espana (Husband and Wife Duo). They were hanging and spinning simultaneously from a Spaceship! Could you believe we didn't even get ONE picture of this?? The Smirnov Duo's incredible quick-change routine, in which both changed outfits numerous times in the blink of an eye was my mother's favorite act. 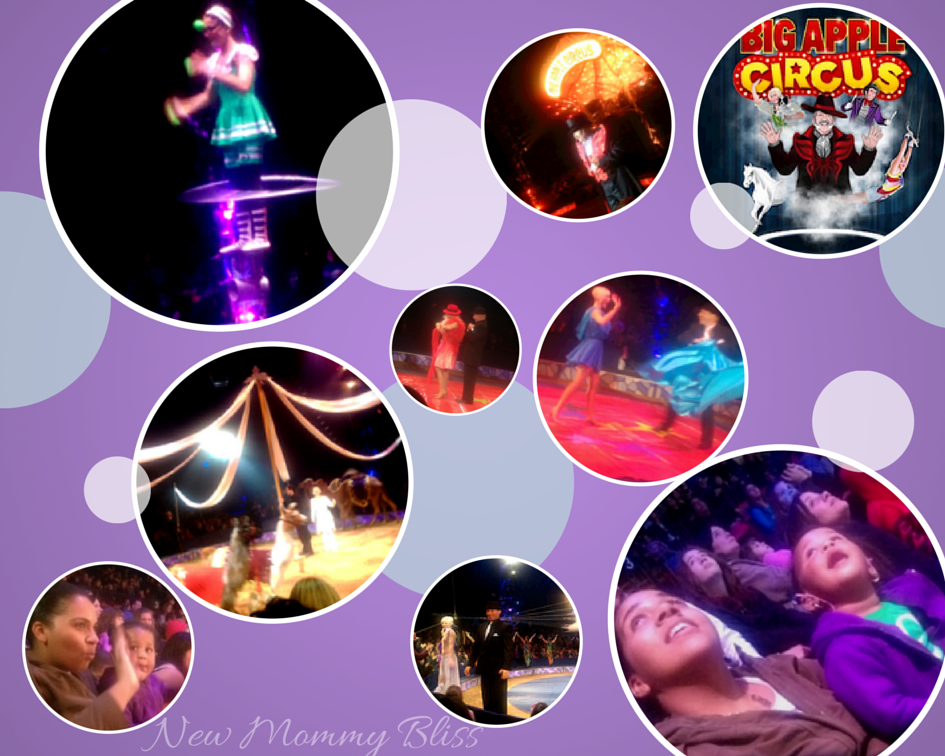 Big Apple Circus: Metamorphosis runs through Sunday, January 11, 2015 in Damrosch Park at Lincoln Center, 62nd Street between Amsterdam and Columbus Avenues. Ticket prices are $25-$175 but you can Save up to $25 off tickets with promo code: BIG APPLE at www.bigapplecircus.org
Children under 3 who sit in an adult's lap are always free. 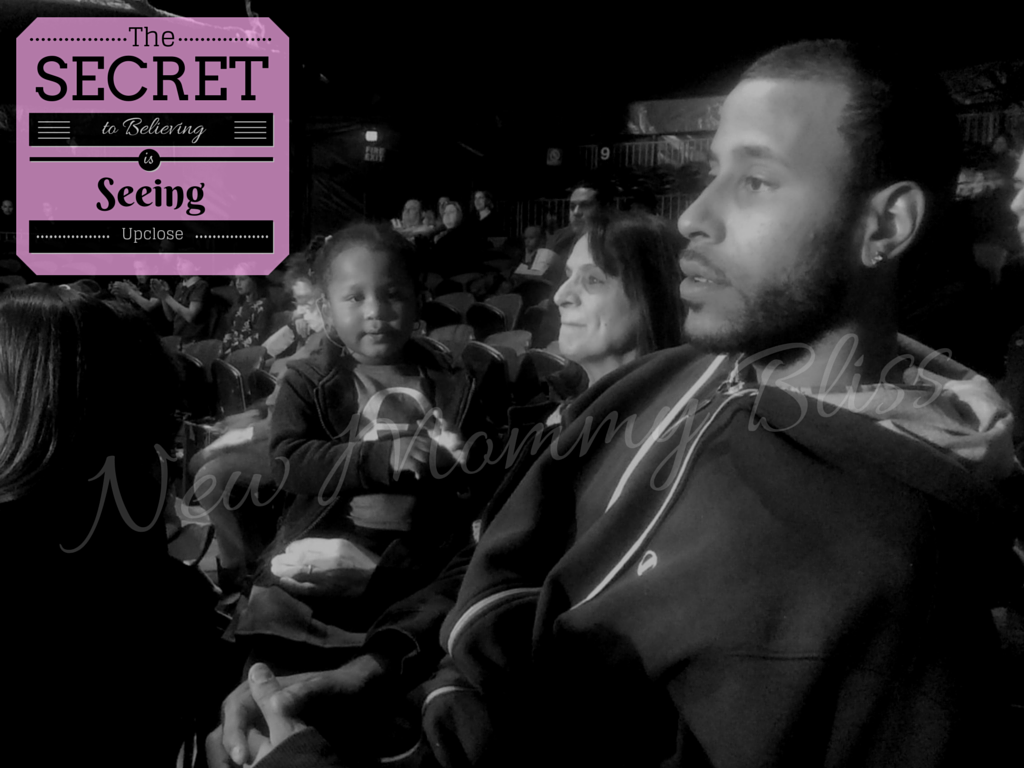